Mediation and the five stages of grief 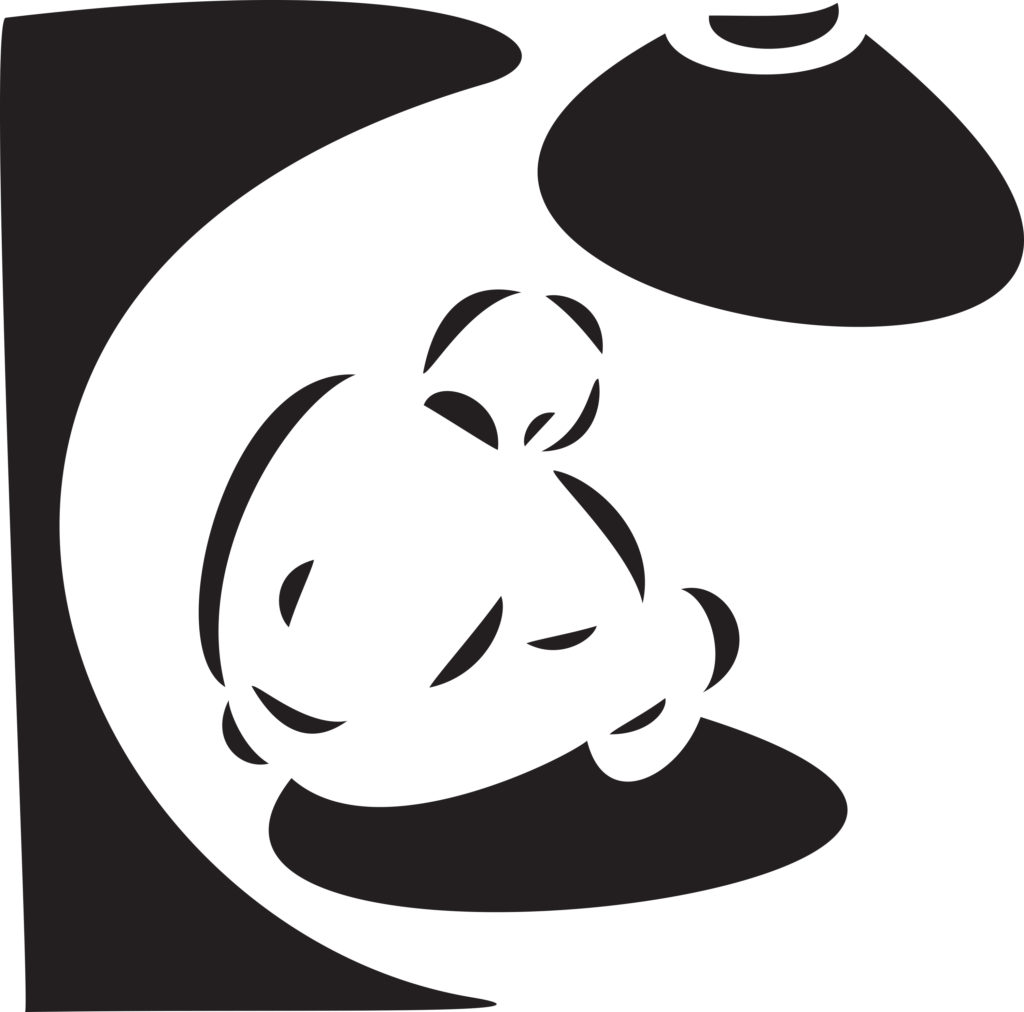 I spoke to a clergy member recently about a couple in his congregation who are separating. It was a very difficult situation, as separation often is. One major concern was the level of emotion in one person: they were so emotional, they had a hard time being rational and thinking clearly. This is very normal, as it is a grief process. I see it regularly. I don’t blame people for feeling so emotional and so distraught when they’re getting separated. One of the things we talked about as we discussed this couple was which of the five steps they were in the grief process.

When people separate, they are normally doing it at different times. What I mean is they don’t normally start thinking about separation at the exact same time. They don’t normally wrap their minds at the same time around the reality of being divorced. It’s most common that one person starts thinking about it first. They start to accept the idea first, then get used to it, and plan around it. They imagine and ponder their lives without being married, or without this other person: co-parenting in a different way, the costs and setting up their own home, and perhaps their retirement. They might even be imagining somebody else to be with. The extreme example (and unfortunately common enough) is when somebody has decided to leave the relationship, they’ve started another relationship with somebody else, but the spouse doesn’t know any of this. They keep it a secret. And then one day they tell the spouse that the relationship’s over and they’ve met somebody else, and for them the relationship has been over for some time. For the spouse hearing this news for the first time, it’s devastating. Their world is blown apart. They really haven’t thought about being separated or having their life without their spouse, living their life without their spouse, and all the things that that entails. And so they start down the path of the grief process. They start in denial, then anger, bargaining, then depression, and acceptance, the classic 5-stage grief process (also known as the Kübler-Ross Model). So for two people in that situation, they’re in very different places in the grief cycle. The person who’s been thinking about it for years and years and years, and has emotionally moved on from the relationship, they’re in the acceptance phase and they’re ready to make decisions, to negotiate, to move on and move into the next phase of their life. But for the person who’s just heard this, they are in the very beginning stages of that process.

For the couple in that situation, it’s very difficult for them to be in mediation at that point. It’s difficult to negotiate with somebody who is in a very different place emotionally. The typical danger is the person who’s early in the grief process can get to the bargaining stage and want to try to win the other person back. What we can see is a person who will offer to give more spousal support, or offer to divide assets in an unequal way, to try to appease the other person hoping to win them back. This is a problem for several reasons: in a few years, or even a few months, the person who was still maybe in the bargaining stage of the grief process to try to win the other person back, later on they regret what they’ve done and want to rewrite the whole agreement. This ends up being a lot of wasted time and money for the couple who have to redo their separation agreement, and creates a lot of hardship and bitterness for the person who thought that they made their agreements. As a mediator, I’m looking out for this, and trying to watch out for all kinds of power imbalances. That’s one of the great parts about this process. An effective mediator is skilled in knowing how parties are doing, can assess their readiness for the process, and prepares them for the process so they can be the most successful when they’re in it. I’m proud that this awareness of Separation as a grieving process (and not simply a division of assets) is an advantage of mediation as I practice it.

Ready to connect about your relationship conflict, separation or divorce?
Can we help you with mediation?
Please feel free to use our secure Contact Form to give us a snapshot of your situation.
Or call us at 778-288-6181. Let’s see if we can help you through this.